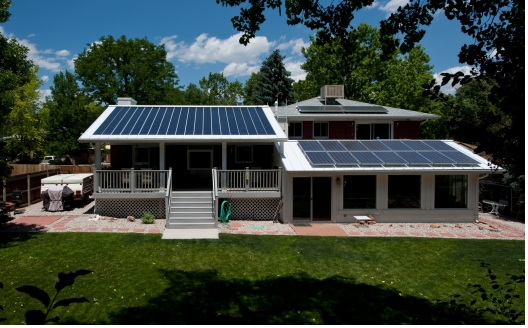 Solar power is an unlimited source of energy besides which it is also renewable, one with a low carbon footprint and has a low operating cost. Using air cooling devices for long hours during the hot weather conditions means also having to deal with large electric bills. Fortunately for homeowners, there are several alternative sources of energy which are not only cost-effective but also good for the environment and more eco-friendly. Solar energy is one of the simplest alternative sources of power to implement in residential and commercial locations. This article goes on to provide information on how to implement solar power to keep your house cool. It is a must-read for those planning to invest in solar batteries on Sunshine Coast.

What is Solar Power?

Solar energy is in abundance since it is derived from Sunlight. It is a renewable source of energy, that also contributes towards a cleaner and greener future for energy. There are various methods of harnessing the energy of the sun and use to generate electricity and many other purposes. Solar panels are specially designed to take advantage of the photovoltaic effect to generate electricity. The current captured using the solar panels is direct current (DC) which needs to be converted to alternating current (AC) for use by our devices. This is done with the help of a solar inverter.

Solar energy can also be used to heat water in fact there are several commercial solar water heaters also available. There are many benefits of taking advantage of solar power especially since the cost of solar panels is falling and there is a trend towards using a clean, renewable and eco-friendly method of generating electricity.

The Benefit of installing Solar Systems on Sunshine Coast

It is instinctive to turn on the AC on full power when the temperature outside rises and it begins to get very hot inside. However, a big fat electric bill is also associated with placing your air cooling system on full blast to get some cool air. However, there are many methods of avoiding a large electric bill and keeping the AC on as well to beat the heat. This can be done by making use of an alternative source of energy like solar energy. There are many benefits of opting for energy as listed here: